In addition to making flutes, I also play them. The majority of my music is improvisational, though I do occasionally play a song that you might recognize. 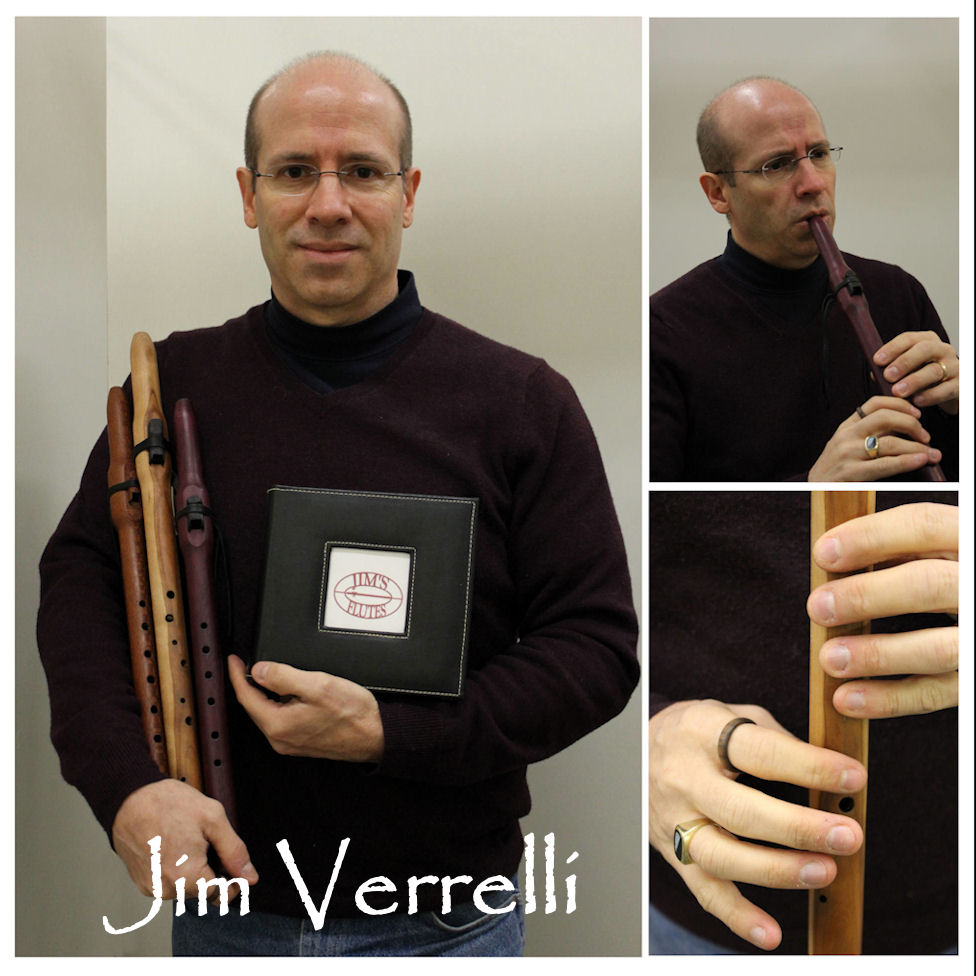 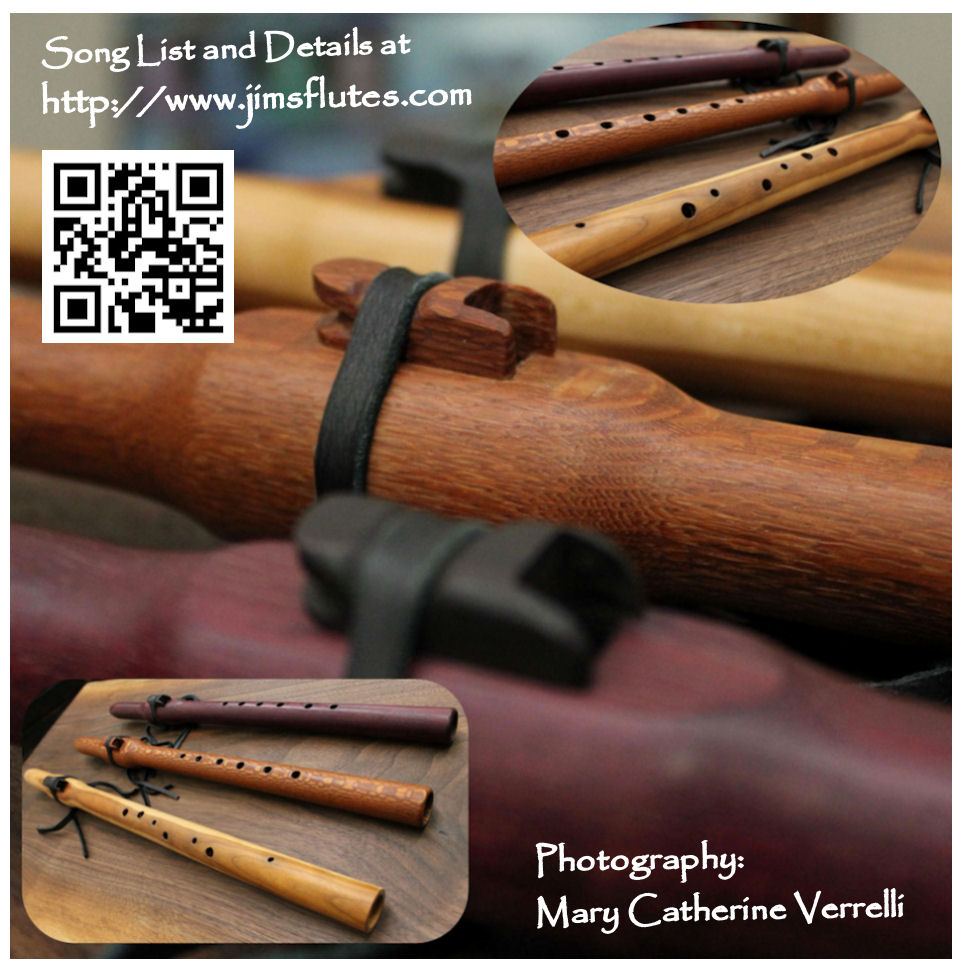 The initial price of the CD is $5 since I am printing the jackets and burning the CDs myself. The CD is available in Oneonta, NY at the Artisan's Guild and the Crystal Phoenix. I will also have them at events or you can contact me.